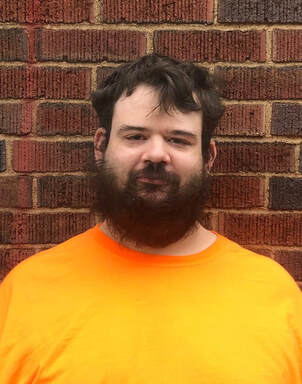 Ricky Douglas
Imagine this, a world beyond the stars a place of wonder and magic. Imagine bizarre lands, creatures, and societies. Imagine this place of humanity echoed in a kaleidoscope of characters. Imagine this, a world of war, love, violence, hope and the human spirit. ​I’m Ricky Douglas, I’ve been imagining other worlds my entire life. I enjoy drawing pictures of faraway lands and telling stories. I feel that my mental illness has given me a different perspective. It just proves that a seemingly negative occurrence can lead to a world of wonder.
​
As an adult with autism, Ricky has been involved with the Artists First for several years. He works with charcoal, pencil, colored pencil, paint pens, watercolor and acrylic and he also has worked with ceramics.  He is proficient with computer 2D and 3D graphics. Ricky’s first painting at Artists First called “Red Headed Girl” won 2nd place in a statewide contest of paintings by adults with disabilities.  The painting toured the state and was on display at the Capital Building in Jefferson City for several months.
​ 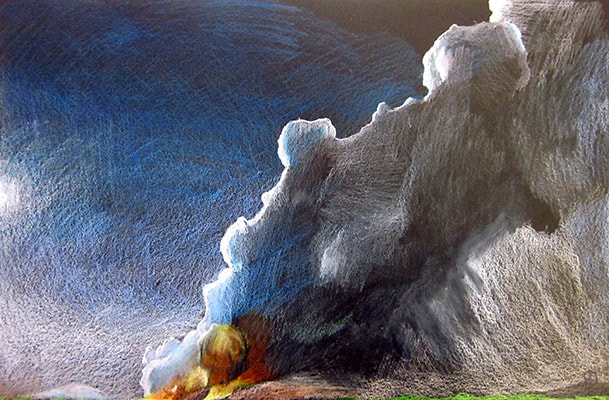 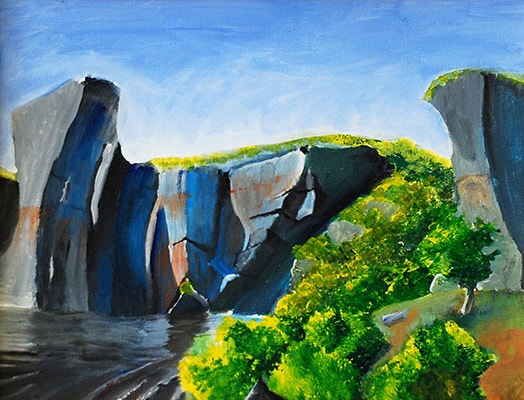 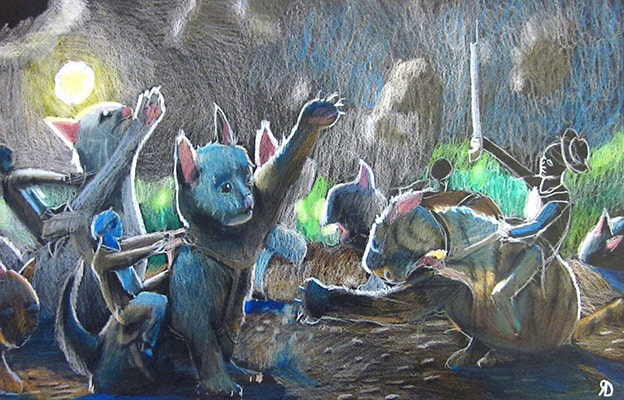 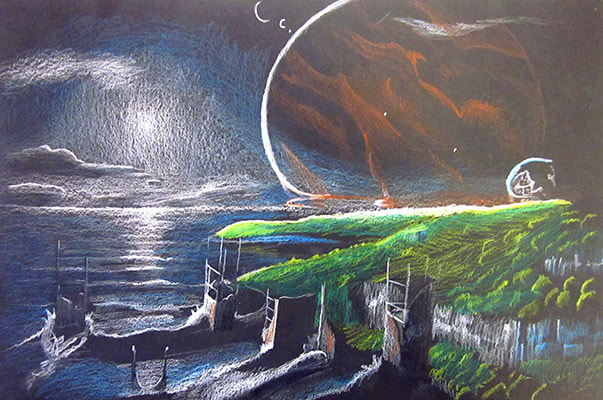 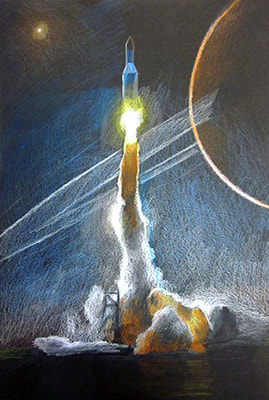 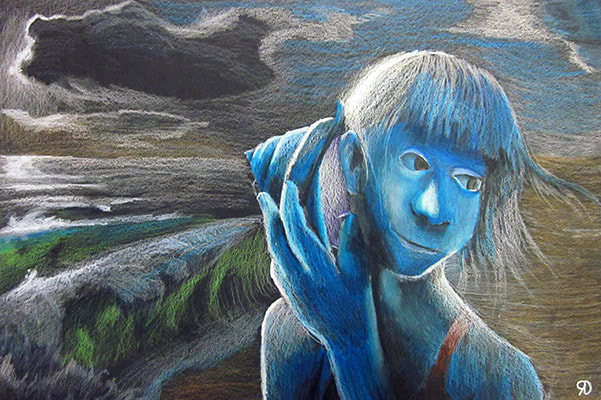 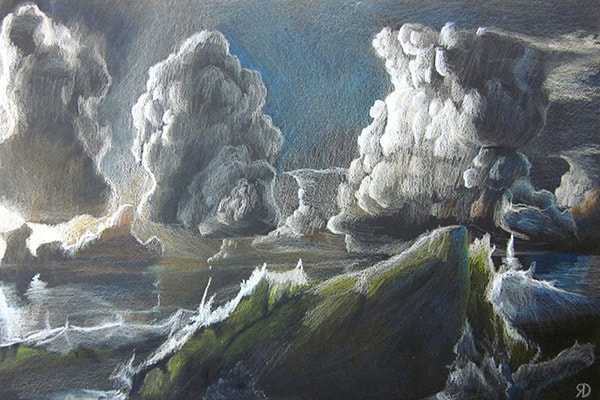 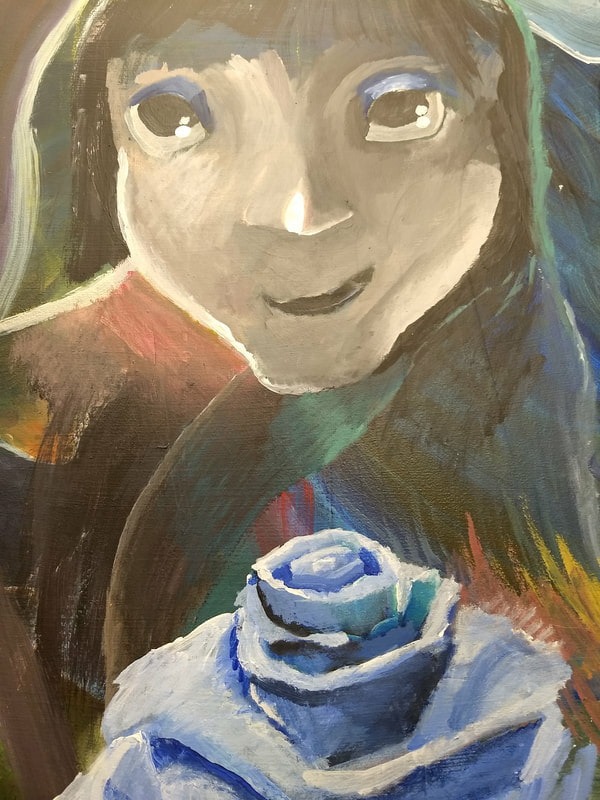 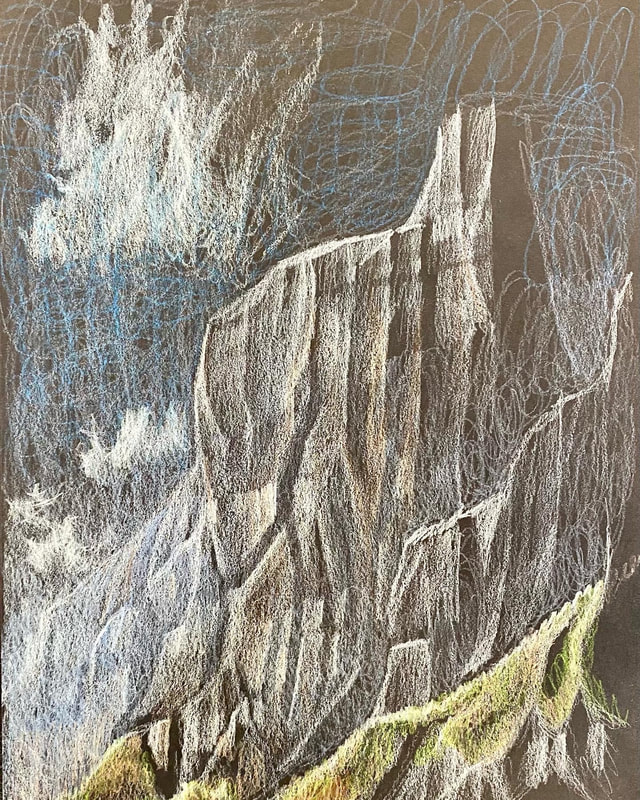 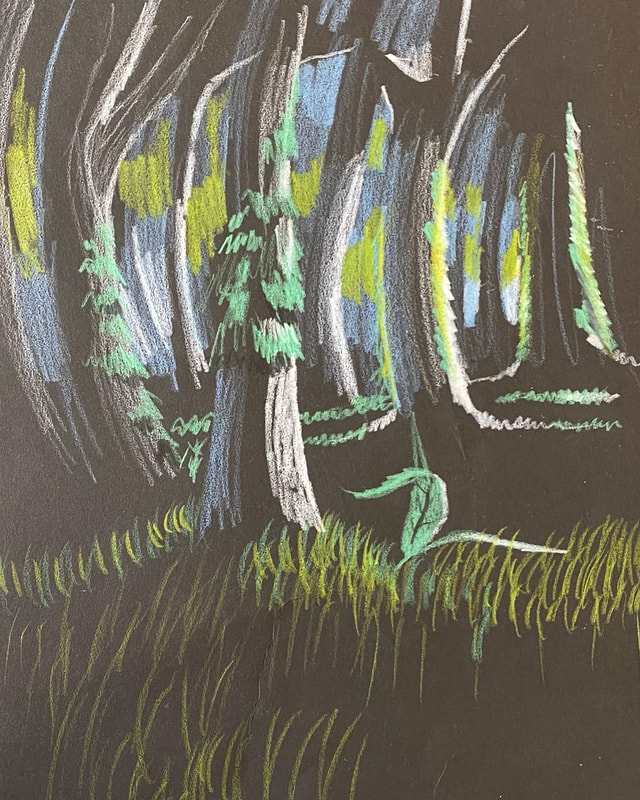